Outdoor walkings in Florence
Resistance. The untamed Florence we like to celebrate!
Visit the Tutankhamun Exhibition in Florence! 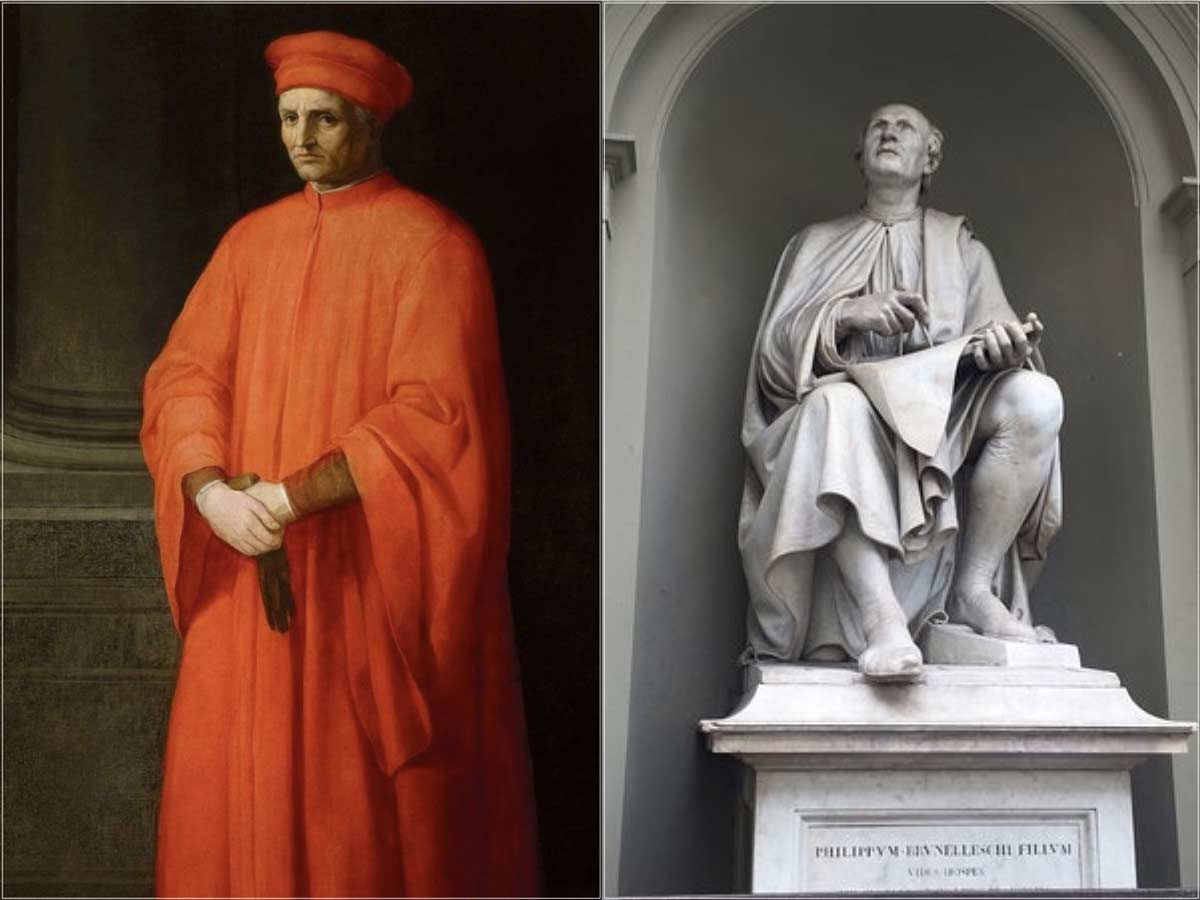 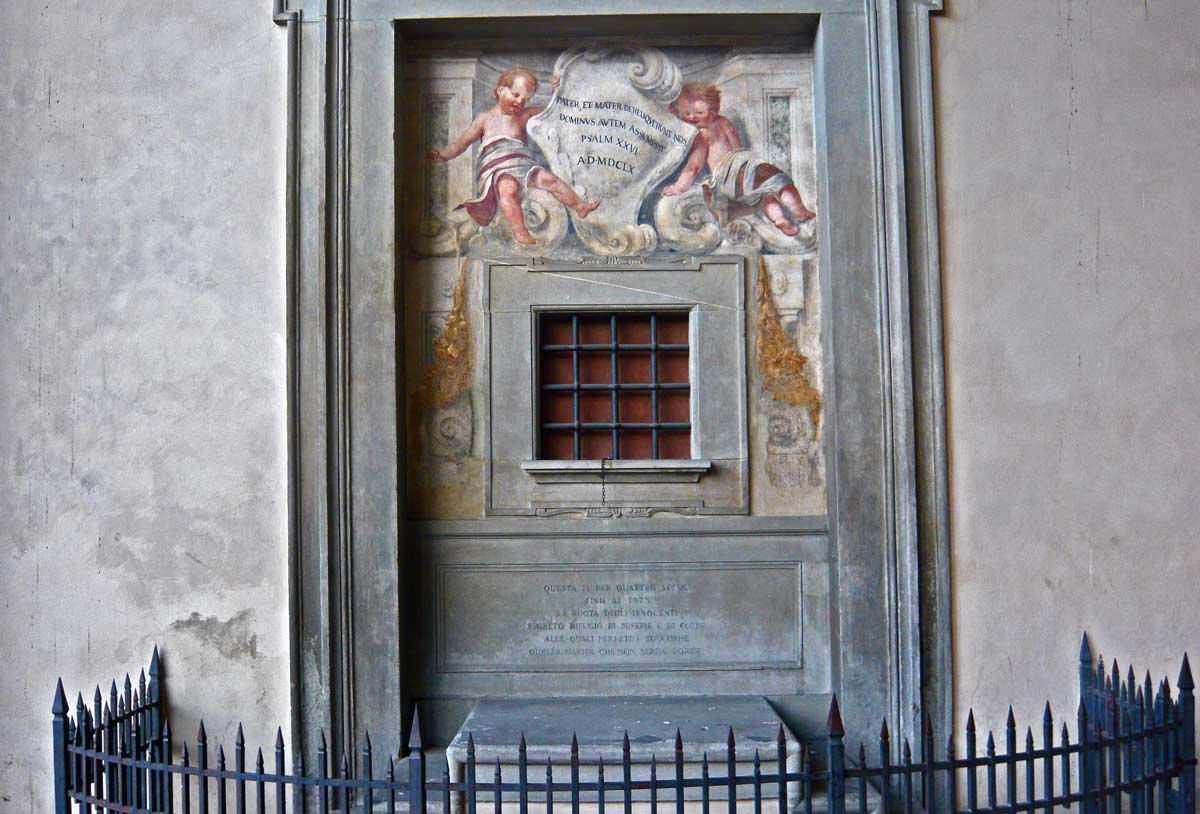 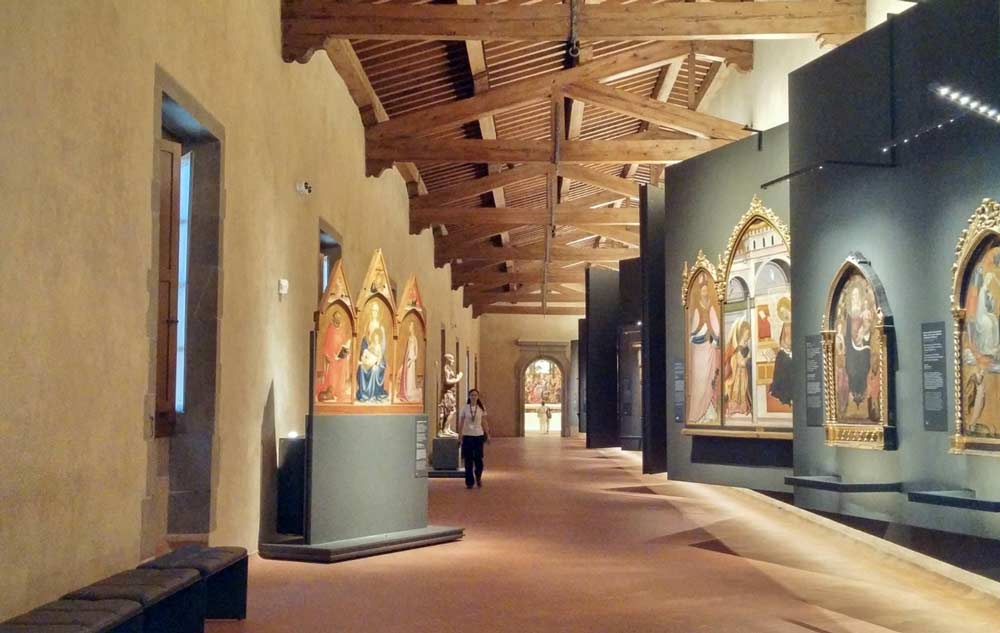