Among the hotels in Florence historic centre, Hotel Il Guelfo Bianco boasts a perfect position to visit all the major city landmarks, some of which hide a peculiar and funny story, such as the story behind the Loggia del Porcellino and its fountain.

The area that today sees one of the most characteristic sculptures of the city, that to say the truth doesn’t represent a piggy but a boar, has been the scene of events that strongly affected the city of Florence and its people along the years. 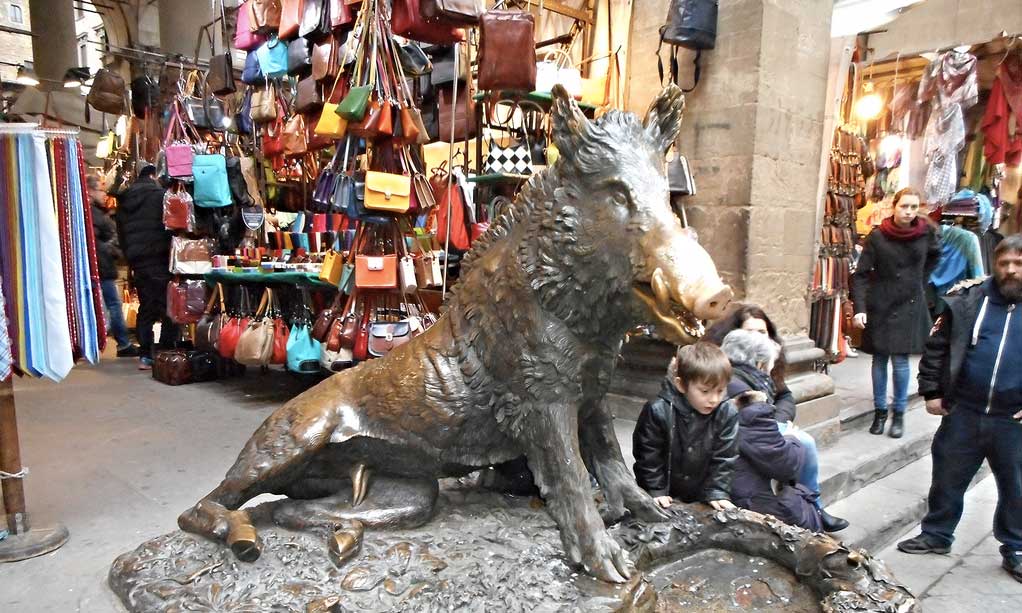 If the Loggia del Mercato Nuovo (other name of the Loggia del Porcellino), where people were used to trade prestigious silk and brocade coming from all over the world, dates back to the XVI century, it is already from the times of the Signoria (a civic government lead by the House of Medici) that funny things started to happen around here, things apparently normal for those times.

Well, try to imagine, just few minutes away from our hotel in Florence historic centre, a naked man paddled repeatedly on his buttocks over a marble plate, called also “stone of the shame”. It was the merciless and humbling punishment
for defaulted debtors of the merchant city.
These Florentines were terrible!

Around the 13th century, during the disputes between Barbarossa and the Italian municipalities, near the area that today is reserved to all those patting the piggy on the nose wishing for good luck, stopped the float of the municipality of Florence, used also on the battlefield. On top of it, a priest holding a service – necessary if you consider the nature of the mission – and some people holding the banners of Florence: the Grulli! 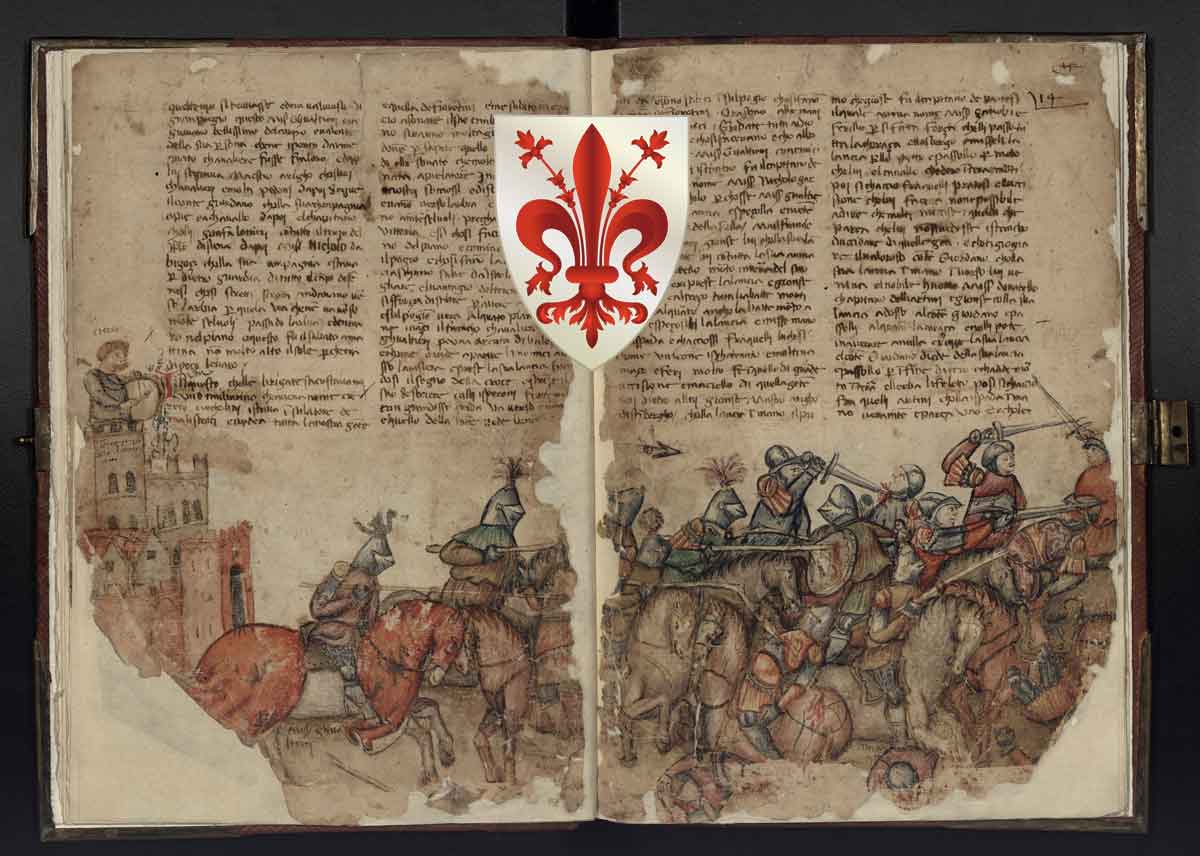 Grulli were not armed. If the battle was won, they would have come back home with no praise at all, instead if the party was defeated, waiting for them there were only fights and sure death. No need to say they were seen as the suckers, retarded men, dummy and not so prudent. Well, grulli!

Coming back to most recent times, the Loggia del Porcellino hosted till the 60s the stands selling straw hats, one of Florence’s iconic accessories, originally used by the farmers to protect themselves from the sun. From the 1700s instead, the practice of wearing straw hats became pure fashion and city tradition.

If you fancy breathing the atmospheres of one of the most iconic landmarks of the city, the Loggia del Porcellino awaits you only 10 minutes walk from our hotel in the historic centre of Florence, right next to the Dome and the Baptistery!

Book now your room at Hotel Il Guelfo Bianco,
the best rates only on our official website!